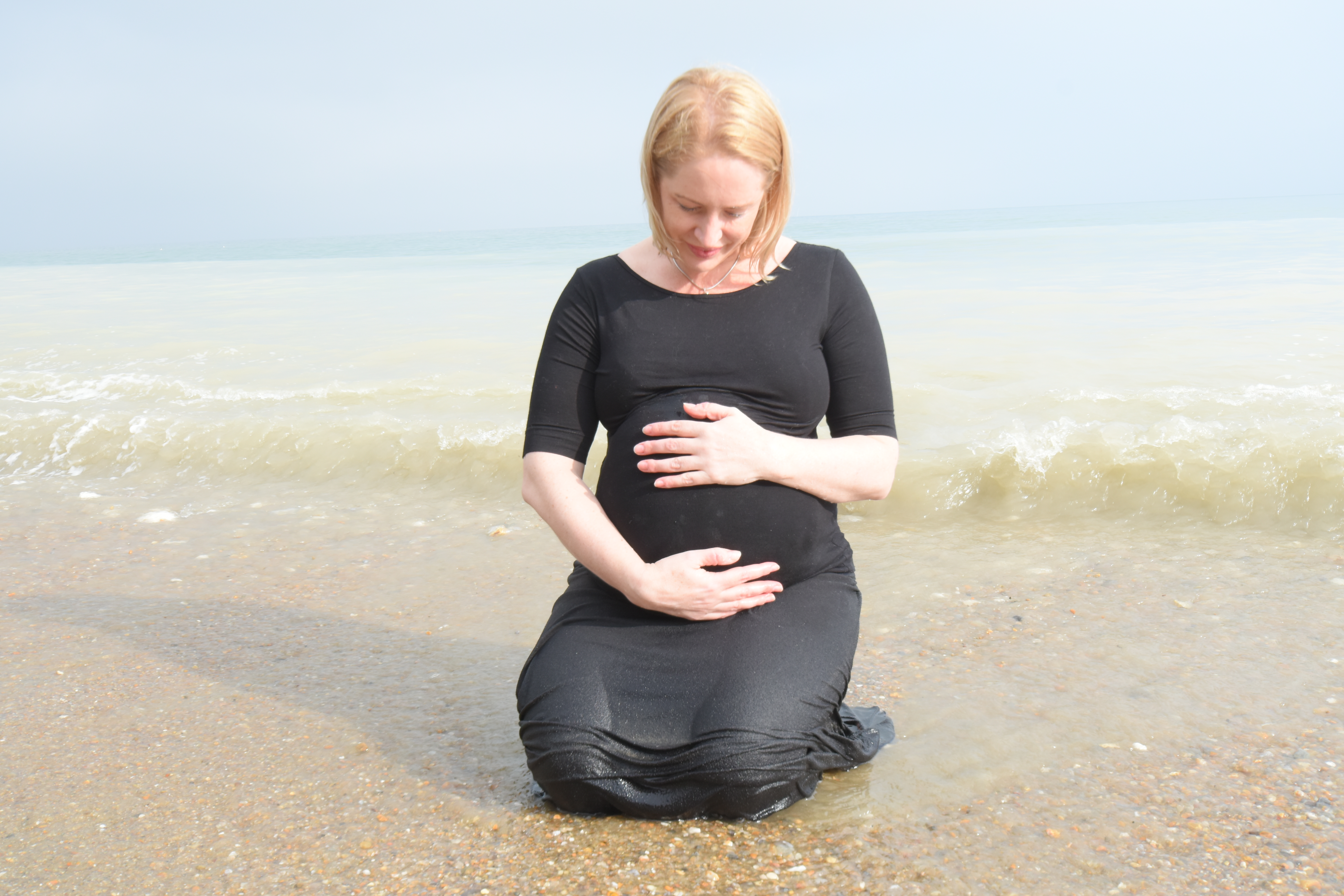 One mother. Two daughters. The first she hasn’t seen for thirty years, the second a touch less. Mix in a little postnatal depression and add a dollop of humour. Shake, stir, stand back and watch the drama unfold. Award-winning play about an oft-hidden condition. And why the big secret? Well, Mum’s The Word.

When mum walked out on two small girls, they had no option but to get on without her. For Sophie her career became her life. Until now. With her biological clock kicking in, she’s desperate for a baby. But with a partner who never bought into this, it’s ‘bye bye Toby, hallo wanker bank.’ Sister Jane’s is built around her family. Three grown kids and a little surprise on the way. So the last thing either needs is their estranged mother turning up out of the blue. Or is it?

Sue Bevan has developed her award-winning one-act play into an even stronger, morenuanced full-length drama. It spans three generations of women in one family and takes a frank, candid and sometimes funny look at issues of new motherhood, post-natal depression, family bonds and mothers who leave. This will be its first professional production, and Seren Theatre has been created specifically to present this as their first show.